Satellite operator ABS has appointed Jim Simpson as CEO of the company. Prior to joining ABS, Simpson spent 35 years at The Boeing Company in various leadership positions in the satellite and launch business.

After retirement from Boeing, he served two years as senior vice-president for strategy and business development, and was an officer of Aerojet Rocketdyne focused on propulsion and power systems for satellites, rockets and defence productions.

Simpson said: “I am very excited to join ABS and its impressive senior leadership team. ABS has established itself as a leader of innovation and creativity, [and] I was part of the historical purchase of the all-electric 702SP satellites that are now key assets for our current and future growth.

“I want to build upon and extend the legacy that the company has created as we move into the next chapter of ABS. I look forward to leading our efforts to further strengthen and grow ABS through a focus on greater execution, creation of strategic partnerships, and further penetration into new markets and products.” 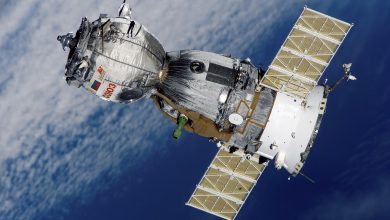 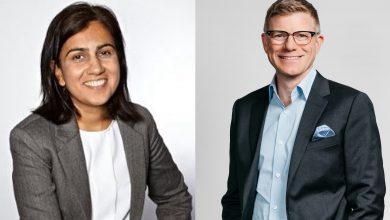 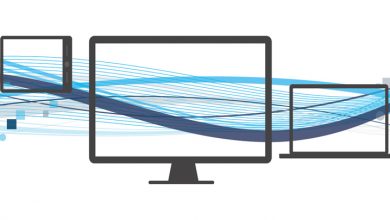 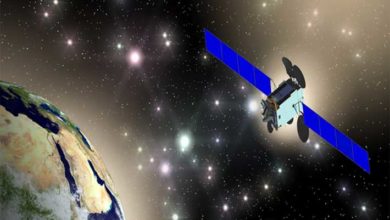