The Chinese government has reversed an earlier decision to re-open cinemas in an attempt to return to normalcy.

Following their re-opening about two weeks ago, cinemas have been closed again amidst fears over a second wave of COVID-19 infections. Most new infections in past weeks have come from Chinese nationals returning from hotspots around the world.

These concerns over the resurgence have led to many cities re-introducing restrictions on entertainment venues after easing rules.

However, the move to kickstart the local film and TV industry is still continuing. The China Global Television Network, a branch of the state-owned TV network China Central Television, reported that studios have reopened in Ningbo, Shanghai, Qingdao and Xi’an, and TV series such as Legend of Fei and Like a Flowing River have resumed production, including Zhang Yimou’s highly anticipated spy movie Impasse.

Studios in China have instituted strict regulations to ensure shoots can continue, including a forced quarantine for film crew and a requirement by individuals to show they are taking steps to minimise any infection.

The local authorities are also providing financial incentives, such as subsidies for equipment rental and catering, to encourage movie producers to continue filming. 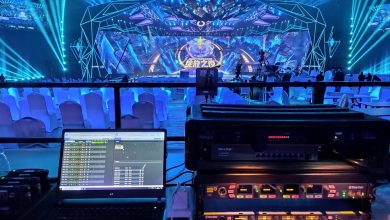 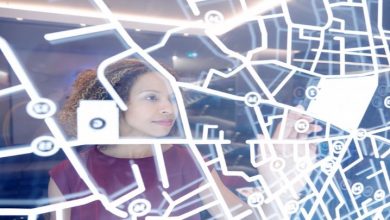 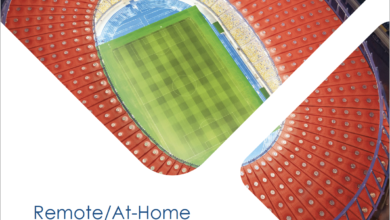