Costing US$170 million, the ASC will deliver 40Tbps of capacity via the Vocus Australian terrestrial network and offer a “significant boost” to Australia’s international connectivity capacity into Asia.

Linking Vocus Communications’ Australian terrestrial fibre network to Singapore and Indonesia, the ASC will benefit consumers and businesses throughout the region. The ASC also opens the door for a new strategic data route called the “Great Southern Route (GSR)”, which will connect South-east Asia to North America via Australia. The GSR provides a new cost-effective alternative to existing Pacific routes to service the massive growth in data transit that utilises the latest technology and diversity, said Vocus, owner of ASC.

“What is more important is that the project was delivered on time and under budget. I am very pleased to note that the ASC marks the fully operational start of Australia’s newest, fastest and most direct connectivity route into Asia and beyond.”

The ASC is a four-pair fibre network that will deliver a minimum of 40Tbps of capacity — 41,942,977Mbps. This, said Vocus, is fast enough to stream more than eight million HD movies simultaneously and with some bandwidth to spare. 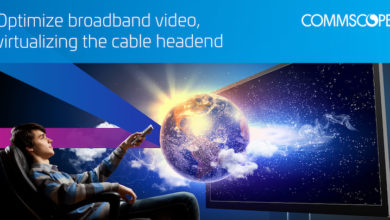 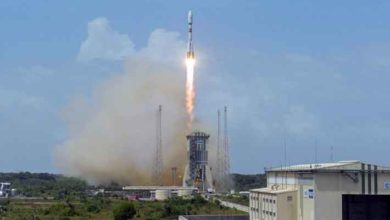