Opened in 2017 at Manchester’s Palace Theatre, Bat Out of Hell is a theatrical production that was awarded the Best Musical award at the Evening Standard Theatre Awards 2017.

Since then, the production has undergone “significant changes”, motivating systems engineer Jonathan Lyle to seek an intuitive infrastructure capable of “rapid modification without labour-intensive re-engineering”.

As the production embarked on two tours around North America and Germany, Lyle redesigned the workflow with Barnfind’s multifunctional, signal-neutral fibre transport platform at its core.

Lyle commented: “In combining the central routing switcher with five Barnfind BarnOne BTF1-02 frames, the system now has the flexibility to re-route all the signals from cameras, projectors, monitors and LED surfaces — without time-consuming reengineering.

“An additional benefit of the BarnOne system is the ability to diagnose signal paths so the technicians supporting the productions are able to get in-depth signal status at every step of the chain, allowing faults to be quickly isolated and bypassed.”

Anil Parmar, director of sales at Barnfind, concluded: “Working on this application for both productions was an exciting project for Barnfind. The timeline was very tight, but we were able to deliver our solutions quickly, allowing the engineers at Sound Stage Services and World Stage to complete installation in good time.” 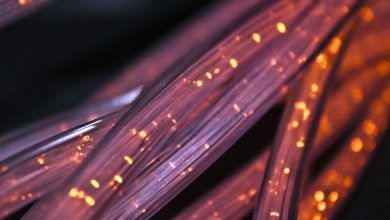 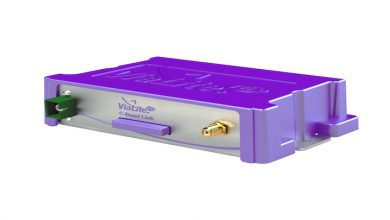 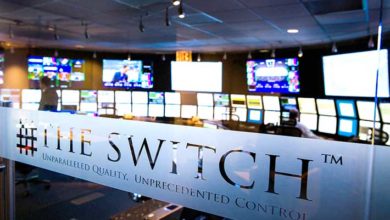 The Switch, Eutelsat tie up to deliver video service for satellite and fibre networks 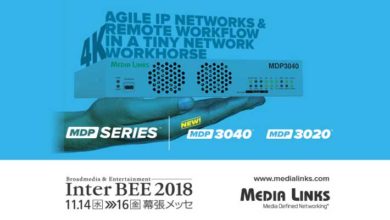