In facing a tight timescale, the Donbass team utilised Filmlight’s Baselight grading suite to retain the film’s creative control over the look

Donbass is a movie by Ukrainian writer/director Sergei Loznitsa, and is set to be shown as a work-in-progress version at this month’s 2018 Cannes Film Festival.

The movie was shot on locations in Ukraine with concurrent post at Digital Cube in Bucharest, Romania. Director of photography (DoP) Oleg Mutu worked alongside Sebastian Plamadeala, CTO of Digital Cube, and colourist Claudiu Doaga, and created a colour pipeline that started with the DIT grading on-set. The team then utilised a Baselight grading suite to ensure delivery while retaining full creative control over the look.

Doaga commented: “Because of the tight schedule for grading, I relied on the speed of the Baselight hardware and software. The colour pipeline was straightforward. I took the CDL information from the Avid timeline straight into Baselight.

“I used a film LUT for a cinematic look, combined with a blended layer of scanned film grain. I also created a cold metallic look in the blacks combined with a colourful gamma, brightened skin tones for the actors, and added a vignette layer to enhance depth separation.”

Using Log-C dailies, the team was able to retain full-colour flexibility throughout the edit. Doaga imported the CDL files and camera LUTs into Baselight once the pictures were locked, and enhanced the look to create final deliverables.

DoP Mutu concluded: “I love working with Baselight because of the fast responsiveness and precise toolset. Claudiu and I have worked on many other projects. He understands the direction I wanted to go, he builds towards that, and we reach a colour decision that is way over our initial expectations.” 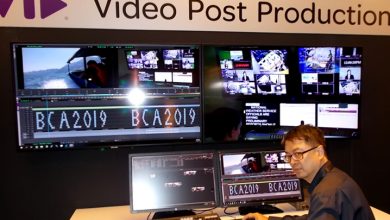 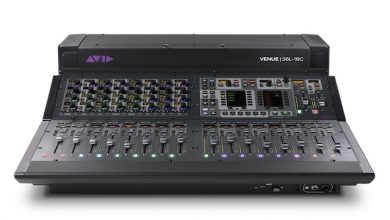 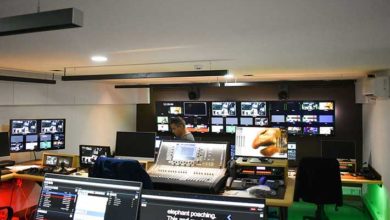 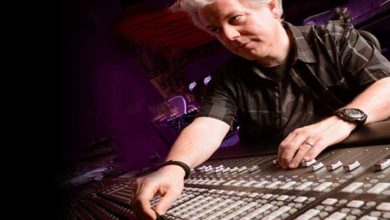 Hearing the haunts of Hill House from Nugen Audio