Competition in streaming arena is rising rapidly as media and technology giants Walt Disney and Apple enter the scene. Furthermore, AT&T’s HBO Max and Comcast are expected to join the streaming war in 2020.

To combat the intense streaming competition, Roku has shifted its focus from the sales of streaming device to advertising – one of the company’s fastest-growing revenue streams.

Roku’s stock price has gained up to 300% in 2019 despite tumbling 15% in early December. However, Morgan Stanley warns in a report that revenue and profit growth of the streaming company may slow down in the coming year.

Benjamin Swinburne, Morgan Stanley’s analyst, has downgraded the video streaming service from an “equal-weight” to “underweight” stock and, according to Reuters, he maintained that this is due to “overall exuberance over all things streaming”.

“We believe there are risks to growth expectations not reflected in current valuation levels. Specifically, we think revenue and gross profit growth will slow meaningfully in 2020 and the multiple compresses,” said Swinburne. 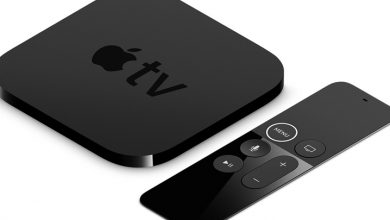 Will Apple TV+ be the apple of your eye?