For instance, the company will showcase a photo-realistic virtual set presentation for AR and broadcast applications, where the synthetic images will be undistinguished from real images. This, according to Brainstorm, is made possible through the combination of the Brainstorm eStudio renderer with the Epic Games Unreal Engine within the new Combined Render Engine application.

Furthermore, Brainstorm will be highlighting its InfinitySet that provides AR features used by broadcasters to create graphics and shows. Technologies like TrackFree or features such as TeleTransporter, 3D Presenter or VideoGate are integrated into Brainstorm’s InfinitySet to allow users to create virtual content to better engage audiences.

Aston, a motion graphics creation, CG and playout system, will also play an integral part in Brainstorm’s demonstration at booth 4N3-01. Designed to deliver in-context data-driven graphics, Aston is equipped with advanced graphics creation tools and object properties, including advanced primitives, textures, materials and shaders, among others. Consequently, Aston is able to perform any graphics application, from channel branding to news and sports graphics with charts, classifications or bumpers, and from data-driven statistics to AR interactive objects.

To complete its graphics range, Brainstorm will be presenting Neuron, the company’s pathway to broadcast graphics, traffic and branding management solution. Neuron is an integrated, MOS-compatible template-based system that allows for complex graphics integration not only in the newsroom, but also in broadcast workflows with the support of continuity and broadcast traffic. 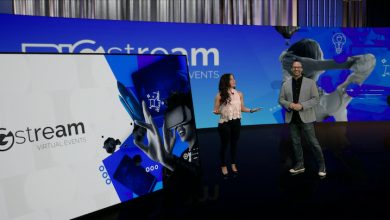 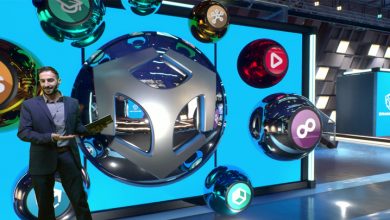 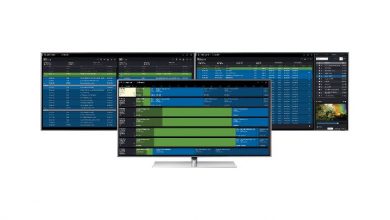