“We’re doubling down on developing revolutionary new deep learning technologies that radically impact entertainment – and beyond,” added Ethan Rublee, co-fouder & CTO of Arraiy. “As we are transiting into the commercialisation phase, we’re excited to bring in industry’s veteran Mark Tobin to lead business growth.”

With a proven track record of delivering stellar financial growth and creating innovations, Mark Tobin is joining Arraiy as its CEO.

In March 2018, Arraiy announced a $10 million Series A round of funding led by Lux Capital and Softbank Ventures. The participants of Series A funding includes Dentsu Ventures, Cherry Tree Investments, IDG Capital and CRCM Ventures. Arraiy seeks to innovate traditional production by unlocking the next generation of visual storytelling and seamlessly integrating real and virtual worlds.

If you are attending NAB 2019, be sure to catch the first glimpse of Arraiy’s cutting edge technology as it unveils itself along with Future Group’s Pixotape at booth SU12702 and at the Startup Loft in the North Hall at N2333. 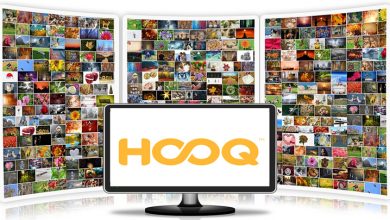 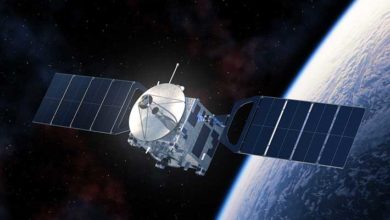 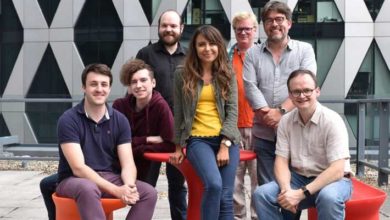 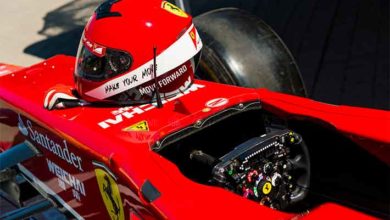