The release of the new TR-05 specification is said to be another milestone for the media industry in enabling the migration to IP networking, according to Bridge Technologies

One company that has voiced support for the availability of TR-05 is Bridge Technologies, who described the new specification as an “another important step forward in helping the industry achieve the many benefits of IP networking”.

Simen K Frostad, chairman of Bridge Technologies, explained: “We have long been avid proponents of the interoperability that IP brings — with everything that means in terms of lower cost, greater flexibility and improved scalability — and TR-05 represents an important milestone.”

According to VSF, the new TR-05 provides a full description of several video formats using SMPTE ST 2110-20, which is designed for uncompressed transport over IP networks. These descriptions, added VSF, are provided for use throughout the media production industry. In the statement, VSF also noted that the TR should improve interoperability by clarifying how the formats are described when using the SMPTE standards.

Forstad added: “It’s through VSF’s efforts that we and others started to fully recognise the vital role that standardisation plays — and that has enabled us and other companies to develop products that are standards-compliant and thus fully guaranteed to deliver the complete interoperability the industry needs.

“Our membership with VSF, the Alliance for IP Media Solutions (AIMS) and Society of Motion Pictures and Television Engineers (SMPTE) has seen us play a central role in helping define and test emerging standards for IP networking within the broadcast and media industries.”

Bridge Technologies has been offering an extensive range of hardware and software solutions designed to facilitate the migration to IP networking, and simplify the management of IP networks in order for media companies to deliver optimum quality of service (QoS). 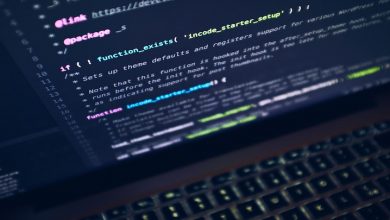 CMAF and CBCS: A gradual move towards standardisation and interoperability? 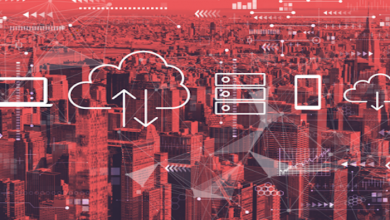 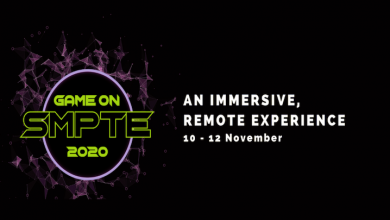 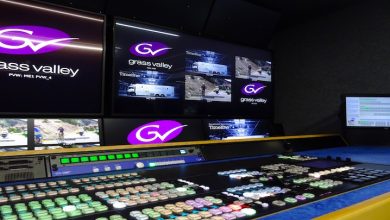