The two streaming services could be accessed through various platforms, including smartphones, tablets, smart TVs, set-top boxes and web browsers, which have resulted in the loss of millions of dollars for copyright owners.

Both Jetflicks and ISIA infringed copyrights by obtaining television programmes from pirate websites such as Torrentz and using automated computer scripts to deliver the content to their subscribers. According to the Justice Department, the two services combined offered more TV programmes and movies than legalised streaming platforms such as Netflix and Hulu.

Across the globe, countries are rolling out initiatives to decrease the illegal distribution of copyrighted content. For instance, Australia has banned smart TV box sites from providing subtitle files.

The rise of smart TVs has created a new avenue of illegal streaming services and regulators are stepping up to rule out digital piracy to protect the rights of the content owners. 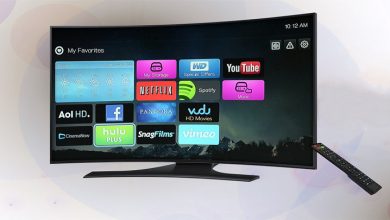