After the tweet, Tencent Sports said in a statement that it would temporarily suspend the pre-season NBA broadcast arrangement, while CCTV suspended the broadcast of the NBA games in China.

NBA tried to smooth out the issues with a statement showing remorse that the executive’s view has “deeply offended our friends and fans in China”, which resulted in controversies about free speech in the US.

In a statement, the NBA commissioner Adam Silver tried to remain neutral. “It is inevitable that people around the world – including from America and China – will have different viewpoints over different issues.

“It is not the role of the NBA to adjudicate those differences. However, the NBA will not put itself in a position of regulating what players, employees and team owners say or will not say on these issues. We simply could not operate that way,” Silver said.

As reported by APB in August this year, China is one of NBA’s key expansion markets – and the basketball league has just signed a $1.5-billion worth of digital rights partnership with Tencent to stream the matches in China. 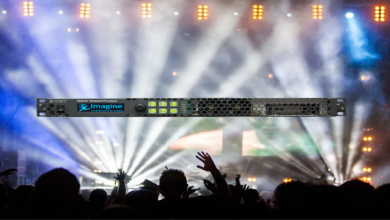 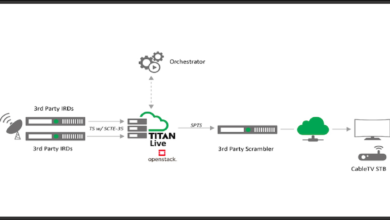 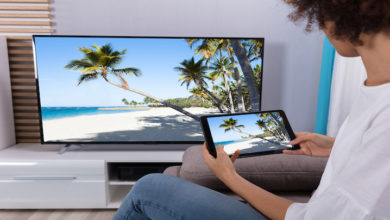 Managing analytics and dynamic ad insertion on the fly