The Chinese government has called for greater self-reliance, by boosting core competencies in technologies such as semiconductors, according to a report published by South China Morning Press (SCMP).

Heeding the calls for self-sufficiency, Alibaba Group has unveiled its first self-developed chip processor — the Xuantie 910. It is developed by Alibaba’s subsidiary, Pingtuoge.

Equipped with 16-core processors, the Xuantie 910 has increased processing power and is said to reduce the cost of producing chips by more than 50%. Following Alibaba’s acquisition of Chinese chipmaker C-Sky Microsystems last year, Pingtouge was set up to develop chips for emerging technology such as IoT and AI.

“This new RISC-V processor is designed to serve heavy-duty IoT applications that require high-performance computing, such as AI, networking, gateway, self-driving automobile and edge servers,” Alibaba said in a statement.

“We believe the new processor would also help drive the growth of the RISC-V open-source community in Asia and globally.”

Although China is expected to attain only 15% self-sufficiency rate by 2020, Chinese tech giants are collectively dedicating their resources to develop their own AI silicon chips; the new technology, in theory, is capable of object detection and voice recognition — similar to Huawei’s HiSilicon — an 8K+AI chipset solution that powers a smart home. 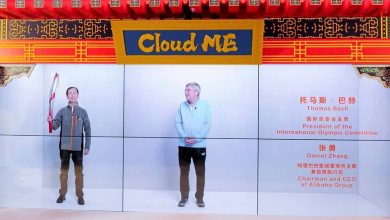 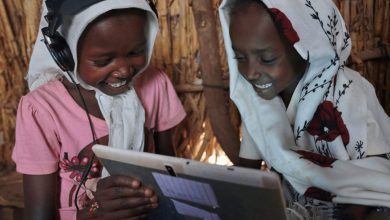 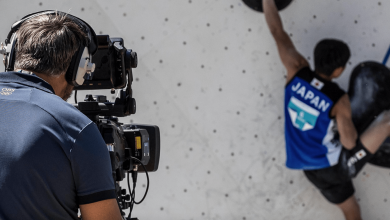 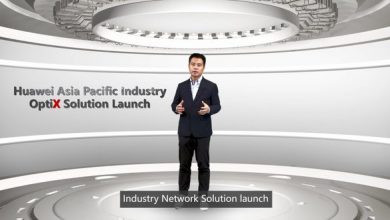