While increasingly more consumers are turning to streaming giants for content during the lockdown, it is encouraging to learn that consumers are still buying relatable local content.

Streaming giants Netflix and Amazon Prime Video are meeting this gap as they beefed up local content in international markets – with increased focus on Asian markets like Japan and India.

Netflix has produced more than 180 Netflix Originals in the South-east Asian region over the past three years, revealed Netflix CEO Reed Hastings at an event in 2019.

As for Amazon Prime Video, whose subscribers stood at more than 10 million in 2019, Japan is its largest consumer segment, but as English is not widely spoken in the country, local content is key. Similarly, Netflix’s Japanese catalogue represents the most localised catalogue of any of its international territories.

Tingting Li, an analyst at Ampere Analysis, said: “Although both Netflix and Amazon Prime are ramping up local content in international markets, it still represents a small percentage  of their catalogues.

“In most of their markets, less than 10% of catalogues are locally-originated; however, in some countries, government regulations, quotas and the impact of foreign OTT platforms are driving the trend to localisation. And looking ahead at in-production titles for Netflix, for example, over 50% of all new movies and series will be produced outside the US.” 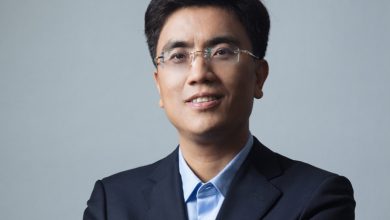