This Viu Original production is the first ever pan-regional travelogue with social media engagement at its heart. It rides on the lifestyle phenomenon of FOMO (Fear Of Missing Out) and turns an original YouTube challenge into a new innovative show with high-end production that takes the audience on a highly energetic and at times humerous journey across Hong Kong, Indonesia, Malaysia, Philippines, Singapore, South Korea, Switzerland and Thailand.

In each episode, the celebrities are required to complete 60 fun and exciting missions within 60 hours without sleep. Some of the exciting missions include riding a buggy with a facemask on in The Philippines, staying in an abandoned haunted hotel in Indonesia and performing at a standup comedy club in Malaysia.

Ms Janice Lee, managing director PCCW Media Group, said, “We are turning the fans into co-creators of segments of content, which is something we’ve built in during the shoot.

“Moreover, it also helps with promotion, as the fans have been aware of the programme since the production stage, so they will see their own participation in the end product.”

Engaging viewers is the name of the game in today’s entertainment scene. Thus, its newly launched initiative — Viu Engage — encourages viewers to interact and influence the social media stars’ adventure through hashtags #ViuNoSleepNoFomo and #ViuEngage. And also allows celebrities to seek advice from their fans while completing their tasks.

Since the beginning of the production, the social media posts of No Sleep No FOMO have reached three million users and generated more than 600,000 social interactions.

Lee added: “By introducing new interactives elements to strategic markets, we hope to build and grow deeper connections with local Viu-ers. This will provide brands a unique opportunity to reach the digital natives.”

The pan-regional production includes eight episodes and are  available for free from March 22, 2019 on www.viu.com and on the Viu mobile apps across seven markets including Hong Kong, Singapore, Malaysia, Myanmar, Indonesia, The Philippines and Thailand. 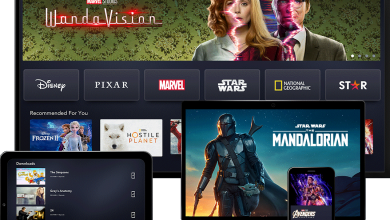 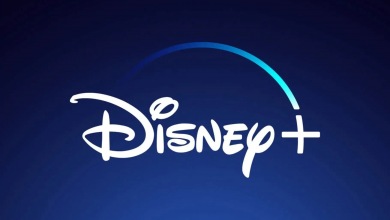