Among countries worldwide, Asian countries generated the most viewers across multiple touchpoints – in-home TV, out-of-home and digital platforms. China contributed by far the largest proportion of viewers in Asia with 342.6 million, 82.7% of the APAC regional total and more than any of the other global regions.

Based on an survey conducted by Nielsen on behalf of FIFA, it is estimated that 481.5 million people, or 41.8% of the total reach, accessed the live broadcast through digital platforms – up from 86 million in 2015. Furthermore, there was an uplift of 12.5% in outreach on linear TV viewers (excluding views in clubs and cafes).

The increase in total outreach may be the result of increased coverage hours across the world this year; two and a half times more than 2015’s FIFA Women World Cup. A total of 19,576 hours of FIFA Women’s World Cup 2019 was aired across 90 territories, of which 39% was live coverage. 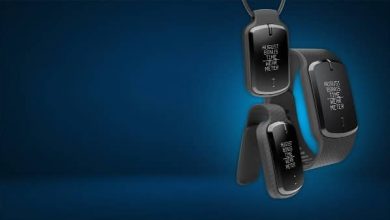 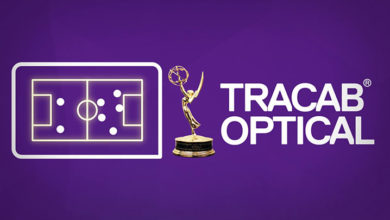 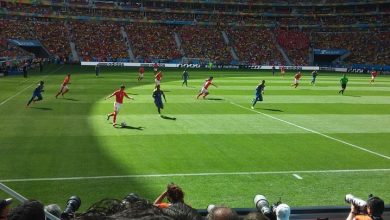 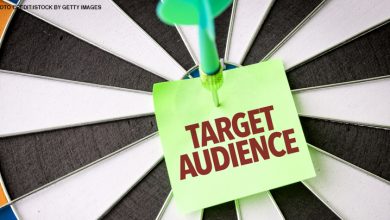