In his new role, Williamson’s key priorities will be to support Friend MTS’ growing business in North America and Asia-Pacific, and to further strengthen the company’s position in content protection against streaming piracy. His responsibilities also include worldwide sales, marketing and the development of technology partnerships.

Williamson joins Friend MTS from Amdocs, a provider of software and services to telecoms and media companies, where he was its vice-president client business. Prior to Amdocs, he held leadership positions at technology start-up JacobsRimell and Thompson Reuters.

Jonathan Friend, CEO of Friend MTS, commented: “We’re seeing significant growth in the adoption of our theft prevention technologies — including our ASiD watermarking service — to protect against revenue loss to pirate IPTV and other illicit video services.

“Simon’s knowledge and track record in driving growth through an innovative and consultative approach to business development gels well with our position and reputation in the market.” 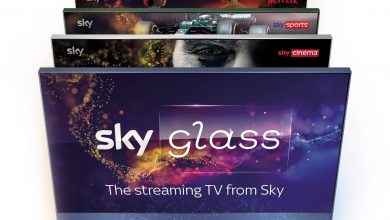 Sky launching its smart TV as ‘no dish, no box, no fuss’ set 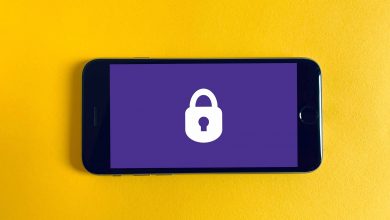