“Ascent also adds value by allowing users to manage many Secure Reliable Transport (SRT) streams on a centralised platform, an industry-first in AoIP networking for broadcasters.

Ascent is available in two form factors — a 1RU server, with configurable options for physical and AES67 channels, and a software-only solution that operates in a virtualised container.

The software-defined innovation is GatesAir’s first Intraplex system to live on a COTS x86 server, and provides broadcasters with a highly scalable, redundant and cloud-based transport platform for multi-channel contribution and distribution.

Chris Brown, executive VP of Conventions & Business Operations, NAB, said: “The 2019 NAB Show Product of the Year awards highlight the best of what’s new at the premier launch pad for breakthroughs at the intersection of media, entertainment and technology … and companies like GatesAir are revolutionising the way people experience media and entertainment with their new products.” 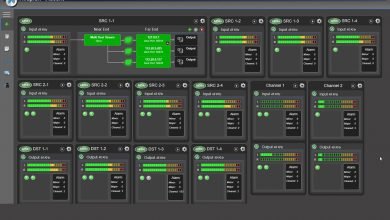 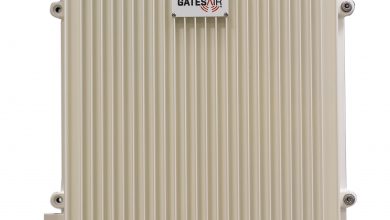 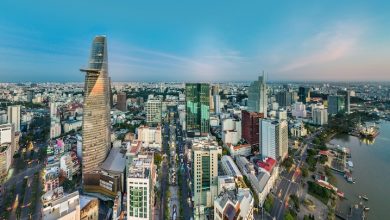