At a time of unprecedented changes in the broadcast industry, Gibraltar Broadcasting Corporation (GBC) needed time to restructure key staffing positions, before moving forward with the next stage in newsroom and production workflow modernisation, declared Michael Corcoran, chief engineering and technology officer, GBC.

With this vision in mind, GBC approached VSN to fuel its transition to a modern and digitised newsroom.

VSN provided GBC with its media asset management (MAM) solution, VSNExplorer, and developed integration with other workflow partners. This, in turn, allows the broadcaster to increasingly roll out its plan to release more functionality to the wider GBC user community.

One of the specific partner-adopted solutions offering MAM integration was the Inception newsroom computer system (NRCS) solution from Ross Video. Within Inception, GBC uses the MOS protocol to integrate the Autoscript prompting system.

GBC is also looking forward to more desktop integration using the VSNExplorer plug-in for the NRCS tool that will launch an HTML5 editor, thus supporting additional editing workflows and the creation and broadcast of graphics on the Ross Xpression system.

The VSNLivecom studio playout is another VSN solution GBC has employed which allows users to control eight channels of their two video DVS Venice servers from Rohde & Schwarz, and trigger graphics to air from the gallery.

Corcoran said: “With a much more focused approach, GBC can now look forward to progressing along the agreed roadmap, aiming to conclude on this programme well ahead of the relocation of the entire corporation to our new premises by mid-2020.

“Our roadmap is extensive, looking at storage modelling — NLE media management, a change in the newsroom NLE, a migration to better network authentication strategies, more MAM integration, and, finally, modern efficient workflows for studio and gallery productions with VSNLivecom product.

“GBC looks forward to working with the VSN team, and [to them] assisting us to deliver a successful roadmap programme.” 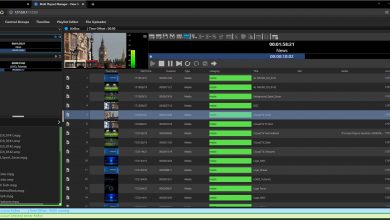 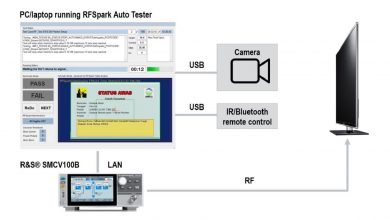 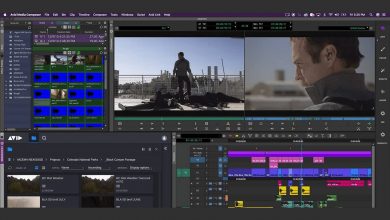