For the production of the international-friendly football match between Germany and Brazil in March this year at the Berlin Olympic Stadium, German broadcaster ZDF explored using new technologies for image composition by leveraging the Robycam cable camera system with augmented reality (AR) elements.

For this project, ZDF worked alongside Broadcast Solutions, a systems integrator, and netventure production, a graphic service provider. Together with the AR elements, new graphics can be inserted during the camera’s movement in the stadium.

Moreover, the production team was able to map the information received from the Robycam signals, which provides the actual location data in the stadium, as well as the virtual graphics obtained from netventure. As a result, ZDF was able to offer its viewers additional content and information even while the camera system is in motion at the stadium.

Robycam is a cable camera system that enables gyro-stabilised 3D camera movements. The controller of the system allows movements in three axes: pan, tilt, roll. Another feature of Robycam is the auto-horizon capability, whereby it is able to stabilise image against wind or swings.

ZDF has prior experience using the Robycam system during the production of Mainz celebrates on the occasion of the Day of German Unity last year, and early this year during the Biathlon World Cup in Ruhpolding. Moving forward, Robycam will also be deployed for the event, Sports Innovation 2018, which will take place on May 8 and 9 in Düsseldorf, Germany. 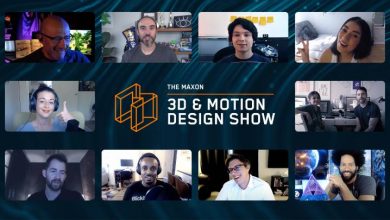 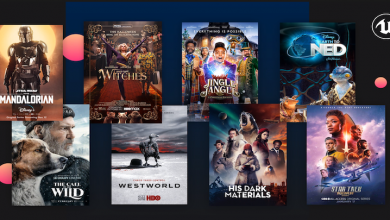