Monarch HD, Monarch HDX and Monarch LCS are some of the products added to Global Distribution’s portfolio

Matrox Video has appointed Global Distribution as a distributor for the full range of Matrox’s Monarch streaming and recording appliances.

As a distributor of technology for industries such as media and entertainment, surveillance and high-performance computing, Global Distribution aims to work alongside Matrox to enhance channel penetration to meet the growing demands of users.

Monarch HDX is a dual-channel AVC/H.264 encoder featuring 3G-SDI and HDMI inputs with frame synchronisation. The solution is designed for broadcast workflows, including webcasting to YouTube or Facebook Live, while streaming or recording to a second location.

As for Monarch HD, it is an AVC/H.264 encoder that includes an HDMI input — for sources such as cameras or switchers — to generate an AVC/H.264-encoded stream compliant with RTSP or RTMP protocol. 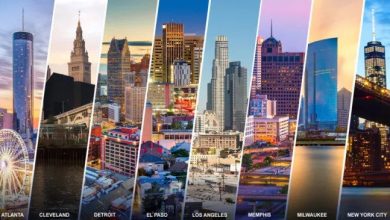 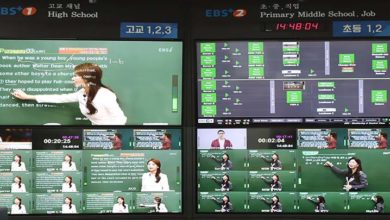 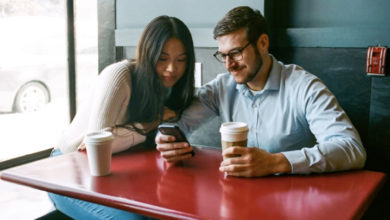 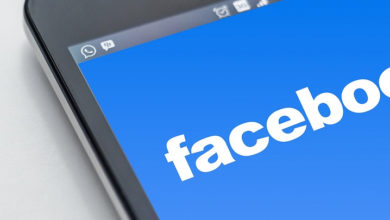