Said to be the first sports event in Australia aired in 4K/UHD, all six hours of action from the Supercheap Auto Bathurst 1000 car race was broadcast live on Foxtel’s new channel 444

The Supercheap Auto Bathurst 1000 racing tournament, which took place this year from October 4-7, marked the first sports event in Australia to be broadcast live in 4K/Ultra HD (UHD). All six hours of 4K/UHD content from the 1,000km touring car race was televised on Foxtel’s newly launched Channel 444, with routing and monitoring completed via Fox Sports Australia, and the live outside broadcast (OB) production managed by Gearhouse Broadcast.

At the heart of the live production infrastructure at the venue and Fox Sports Australia’s facility was the installation of Grass Valley solutions, which included a Kahuna 9600 production switcher and the NVISION compact router. According to Grass Valley, the solutions were chosen for their ability to support the fast live production turnaround needs, as well as the ability to integrate with Foxtel’s playout workflow, which is also built around Grass Valley’s systems.

During the broadcast, signals that were sent to Fox Sports Australia were switched and monitored through a Sirius 800 series router with MV-800 multiviewer, before being sent to Foxtel for final switching and transmission. The Fox Sports control room features a complete 4K/UHD live channel playout system with Grass Valley’s Masterpiece master control switcher, controlled by the Morpheus automation solution. Channel playout was supported by Grass Valley’s iTX integrated playout platform, GV Node real-time processing and edge routing platform, and Kaleido-X multiviewers for monitoring of the satellite uplink feed.

Ben Madgwick, manager of broadcast services, Gearhouse Broadcast, the systems integrator in charge of the project, explained: “What we needed was an OB infrastructure and workflow that could seamlessly handle the sheer volume of 4K/UHD signals, deliver flawless images to viewers at home, and ensure a smooth flow of files between the OB truck, Fox Sports Australia and Foxtel.

“We know from experience that Grass Valley delivers unmatched flexibility, and has a proven track record in handling the huge pressures that arise with live productions in fast-paced environments like motor racing. We are very proud to have partnered with Grass Valley once again to help make Australian broadcasting history.” 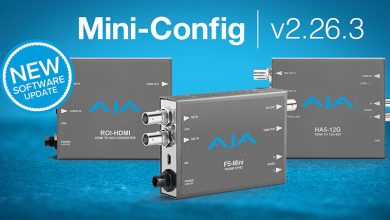 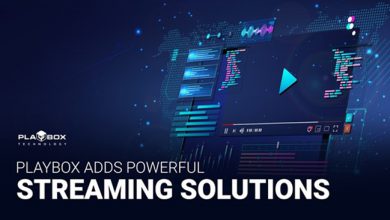