The core AMPP Playout functionality will be available free to customers from June 1. The move builds on Grass Valley’s GV Media Universe vision of providing a digital ecosystem that allows media companies to use on-premise, cloud or hybrid to build live production environments that suit their needs today, while adapting to future demands.

“Making AMPP Playout free is an exciting move and one that will change the media technology landscape,” said Grass Valley CEO, Andrew Cross. “AMPP has been created to meet the needs of modern media companies and has the flexibility and functionality to become the de facto operating system for media workflows.

“Just like any operating system, there are some core capabilities that should be included because they are essential for most applications. We believe that Playout is one of these features and that it should not be a premium/chargeable feature.”

By removing the cost of its basic AMPP Playout product license, Grass Valley has made it accessible to more customers, enabling them to deliver the content they create and manage on AMPP effectively.

Media distribution today includes pop-up channels, feeds to social media, targeted advertising and ad hoc requirements for major events in multiple languages. AMPP Playout can cater to these requirements and support future demands due to its flexible design and the ability to be both on-premise and cloud based, as well as being deployable across a diverse range of topologies mapped to fit the customer’s changing requirements.

The agility of AMPP Playout gives Grass Valley customers the ability to trial new types of live content without prohibitive up-front investment and enables them to increase yield-per-asset. The basic AMPP Playout product license is free, with support and advanced features chargeable. 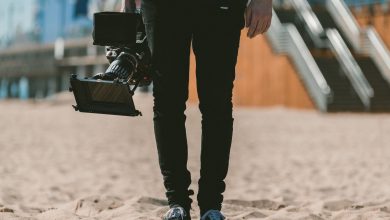 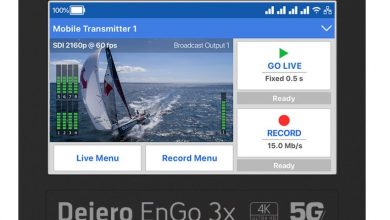 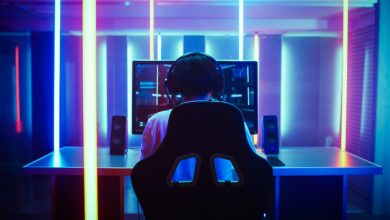 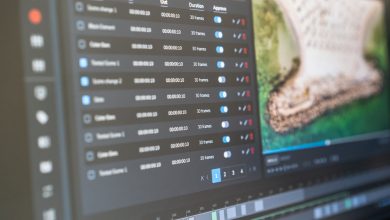