WarnerMedia Entertainment Network is partnering with Triple T Broadband of Thailand to launch HBO GO under its service carrier 3BB to cater to the rising viewers’ demand to watch videos on the move.

The agreement allows Triple T’s service carrier 3BB to offer its 3.3 million subscribers access to the HBO channel and its content – via the HBO GO app – through a range of broadband packages. At the same time, HBO GO will also be available for download as a standalone service from the App Store or Play Store.

HBO GO allows subscribers unlimited access to stream and download thousands of hours of non-stop and uncut entertainment. This includes the latest first-run Hollywood blockbusters and exclusive original content from HBO and CINEMAX, as well as Asian movies, series and its all-time favourite kids’ programmes. This is priced at Bt149 (approximately US$4.70) a month with a 7-day free trial.

Within the app, the live TV function can stream six of WarnerMedia Entertainment Networks’ channels: HBO, HBO SIGNATURE, HBO HITS, HBO FAMILY, CINEMAX and RED BY HBO. Each HBO GO account can be viewed on two concurrent streams across five registered devices and the service has Airplay and Chromecast functionality.

3BB’s High Speed Gigitainment packages, which now include HBO GO and other entertainment options such as MonoMax and Karaoke app, start at Bt629, upsized from the traditional data packages priced at Bt590.

“HBO has a new home in Thailand and it’s great news for those who love streaming our channels, and watching the latest blockbuster movies and series anytime, anywhere,” said Clement Schwebig, managing director of WarnerMedia Entertainment Networks, Southeast Asia, Pacific and China, which manages HBO in Asia. “3BB has big plans for HBO GO, and their tremendous enthusiasm and commitment is clear.”

WarnerMedia’s suite of 6 HBO linear channels will also be available on 3BB’s IPTV service, which is scheduled to launch later this year. 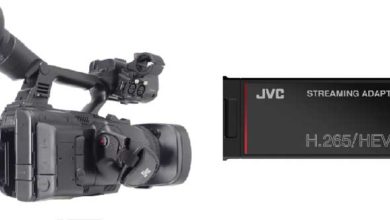 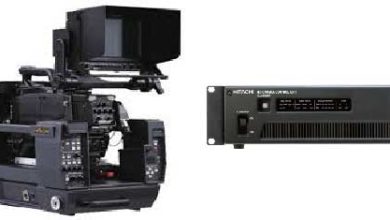 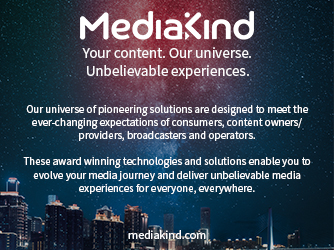