Introduced in 2017, HCAM is described by IMT Vislink as the “world’s first” 4K/UHD wireless camera transmitter

IMT Vislink, a business unit of xG Technology, has commenced shipping of HCAM, a camera transmitter equipped with HEVC/H.265 capability to support 4K/Ultra HD (UHD) productions.
Since its introduction in 2017, HCAM has received many order commitments globally, reported IMT Vislink. For instance, the company has successfully delivered its first HCAM systems to Broadcast RF, a Dartford-based TV and video production company.

In addition, IMT Vislink revealed that the HCAM systems will be deployed at several sports events this year, including the Winter Olympics, which will be held next month in Pyeongchang, South Korea, and the 2018 Commonwealth Games, which will take place this April in Gold Coast, Australia.

George Schmitt, executive chairman and CEO of xG Technology, commented: “We are pleased to report that we have commenced delivery of our HCAM systems, and we fully expect the growing popularity of this technology will play a significant role in our revenue plans this year and beyond.

“HCAM systems are driving the worldwide migration from existing AVC/H.264 technology to HEVC/H.265 and low-latency 4K/UHD for wireless camera systems.” 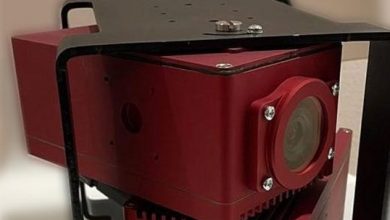 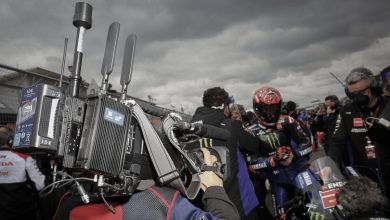 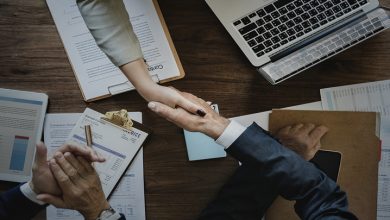