Inmarsat, one of the world’s leading companies in global, mobile satellite communications, has achieved its first milestone in space with the Orchestra network, and the successful activation of a low earth orbit (LEO) satellite payload.

Orchestra is the first-of-its-kind network that will seamlessly integrate GEO (geosynchronous orbit), LEO and terrestrial 5G into one harmonious solution that redefines connectivity at scale with the highest capacity for mobility worldwide and at hot spots across the world.

The LEO satellite is testing new concepts and system configurations for Orchestra’s proposed LEO constellation, which will seamlessly integrate with GEO and HEO (highly elliptical orbit) satellites, and a terrestrial 5G network, to deliver a uniquely powerful global communications solution for mobility and government customers.

While details of the in-orbit testing remain confidential, Inmarsat has confirmed that the LEO demonstration satellite payload is testing concepts for LEO-to-ground and LEO-to-GEO communications, which are key steps in delivering the unique capabilities proposed for Orchestra.  As the LEO satellite features a reprogrammable payload, additional concepts will be tested over the coming months.

Rajeev Suri, CEO of Inmarsat, stated that the company would continue to adopt a multi-dimensional approach that includes GEO, LEO and terrestrial 5G in a dynamic mesh to bring capacity to where it is needed, in the most efficient way possible for its customers.

“Orchestra is the first global network of its kind; creating a global, multi-dimensional, dynamic mesh network that will redefine connectivity at scale with the highest capacity for mobility worldwide and at hot spots across the world,” Suri explained. “It will deliver the fastest average speeds and the lowest average latency of any network, planned or in existence.” 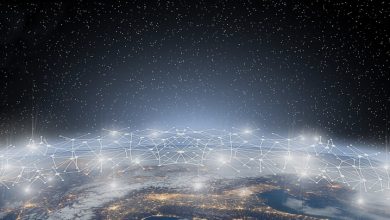 Race for more LEOs to propagate 5G is on! 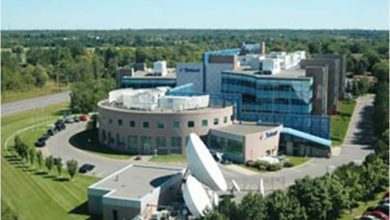 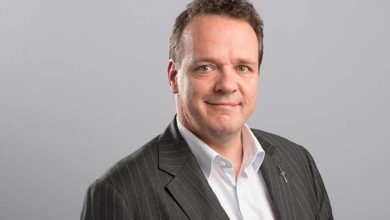 Staying connected even in the toughest and furthest conditions