A technology like artificial intelligence (AI) has the potential to increase efficiency and predict interference, says Martin Coleman, executive director of IRG

Satellite interference can be costly. Not only does it require manpower to discover its causes but it can also have an impact on satellite operators, especially when these operators are venturing into new broadcast and telecommunications markets.

In an attempt to keep interference under tight control, the Satellite Interference Reduction Group (IRG) has been developing tools and processes to both prevent and reduce the effects of interference, as well as facilitating the development of new methods to this end.

The association has been pioneering the discovery of innovations for the satellite industry, such as exploring the benefits of artificial intelligence (AI), said Martin Coleman, executive director of IRG.

He told APB: “The group has started to look into AI and machine learning (ML) for faster response to increase efficiency and reduce interference. For instance, an AI assistant could help to resolve incidents quicker, and predict interference ahead of time.”

Coleman further revealed that IRG is partnering with Intelligence-Sec to host a joint event, Satellite Technology Asia 2018, which is taking place on October 9 and 10 in Singapore. According to IRG, the event will explore the use of satellites by Asian nations, the importance of satellites for the military and governments of Asia, as well as the increased potential for disruption from space debris and interference.

He continued: “This will be IRG’s first APAC-based event of the year, so we are looking forward to returning to the region to hear from the local industry. I’m excited to lead a session during the event, which will explore specific satellite interferences issues in Asia-Pacific, a number of which are unique to the region, such as the importance of space weather forecasting.”

Prior to Satellite Technology Asia 2018, IRG was also present at the APSCC 2018 satellite conference and exhibition, where it discussed market insights with professionals from the satellite and space industries. APSCC took place from October 2-4, APSCC 2018 at the Shangri-La Hotel in Jakarta, Indonesia. 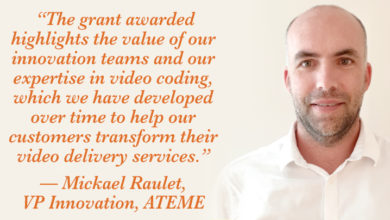 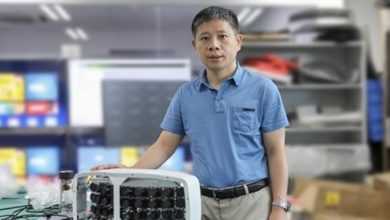 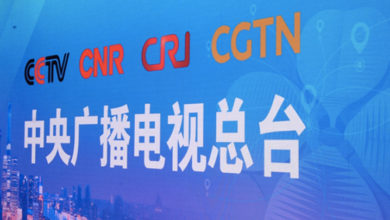 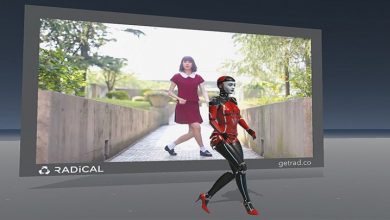