Having lost about €400 million (US$451 million) in television royalties, it published reports on the trend of Spanish bars and bistros using illegal decoders to screen La Liga football matches without any proper licensing agreement.

La Liga decided to eradicate the illegal airing of its soccer matches.

To do so, La Liga activated the microphones of consumers who had downloaded its mobile app to listen for sound that was identical to the football match being aired.

Once it identified a similar sound, La Liga would pinpoint the location using geolocation functionalities in its mobile app — and verify if the establishments were using illicit signals.

Since the launch of this scheme, La Liga has filed 600 criminal cases against Spanish bars and restaurants.

In trying to recoup lost royalties, La Liga in turn is now being fined by AEPD to the tune of €240,000 (US$282,000) as more than 50,000 mobile users were affected. AEPD maintained that La Liga should inform users of its app whenever the company wants to turn on the mobile microphone. It has ordered La Liga to remove the app by this June 30.

In response, La Liga argued that it was not spying on its users and no data was recorded or stored as the ambient sound identified would automatically decomposed into a binary code, working similar to Shazam, an algorithm being used to identify songs. 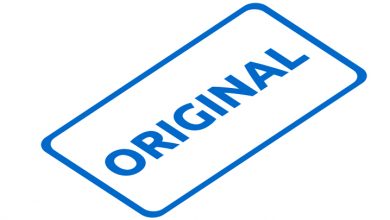 NexGuard offers ‘peace of mind’ with back-tracing of leaks 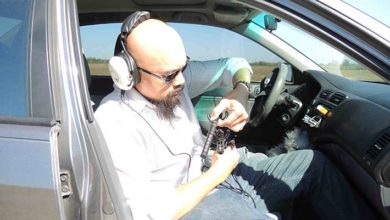