Kacific1, a Boeing-built communications satellite, was launched by Kacific Broadband Satellites Group into space last week. The new satellite will stream high-speed broadband to 25 nations in South-east Asia and the Pacific Islands via 56 high-throughput beams.

Kacific1 will cover Indonesia, the Philippines, Timor-Leste and South Asia with 28 spot beams, while the Pacific Islands and New Zealand will be covered with a further 28 beams.

“Kacific1 is the newest and most powerful commercial satellite operating in the Asia-Pacific region, placing Kacific in an excellent position to grow alongside these markets,” said Christian Patouraux, Kacific’s founder and CEO.

“Its range of services, from mobile backhaul to broadband internet via VSAT terminals, will provide a catalyst for positive change in the nations it is about to serve.

“I’m thrilled to start seeing the social and economic impact of Kacific1,” he added.

Over the next six weeks, the communications satellite will go through a series of in-orbit manoeuvres and tests before being commercially operational in the first quarter of 2020. 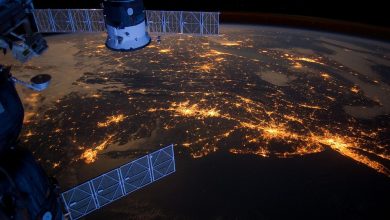