Linear TV consumption is bucking the trend and growing amongst viewers in North Asia as more people are staying home as COVID-19 rages on. In Taiwan and South Korea, linear TV viewership grew as well as viewing time.

According to a report by Nielsen Media, during the first three weeks of February, Taiwan’s TV audience grew by one million viewers to about 21 million.

However, despite the higher media consumption, a significant number of advertisers have pulled back their advertising campaigns and others deferred their ad campaigns in an effort to bring investment in line with consumer consumption and sentiment.

Citing results by its Chinese research partner CC Data, Nielsen said TV consumption also expanded considerably in China as well as Hong Kong. While increased TV viewing each day was expected, the size of the increase was unprecedented, rising by 70 minutes to 7 hours and 40 minutes per day among current TV viewers, with news and drama genres experiencing the most viewership growth.

In Hong Kong, TV viewership increased by 43% in February compared with February 2019, while primetime ratings during the same period increased by 44%.

Nielsen noted that there is a clear correlation between time at home and media consumption and believes the pull-back in advertising is a misstep, with the increased media time becoming a new “prime” time for brands to build and interact with a captive audience.

In both Taiwan and South Korea, news channels and children’s programming were the primary beneficiaries of the increased viewership. Many children, home from school and forced to stay indoors, quickly gravitated to their TV screens while their parents were constantly monitoring news reports on the spread of the coronavirus and its impact on the world’s economies, particularly how lockdowns were impacting their lives and livelihoods.

Ranjeet Laungani, managing director, North Asia, Nielsen Media, said: “The knee-jerk reaction from advertisers at a time of crisis is typically to pull back or defer ad spends.

“However, COVID-19 is characterised by a situation where increased time at home means expanded media time and heightened consumer attention.

“For brands looking to authentically connect with their consumers during this difficult time and offer a solution, this is the time to lean in.”

North Asian countries were highlighted by Nielsen as they were the first region to be affected by the COVID-19 outbreaks and one of the first to feel the effects of social distancing and lockdowns.

Nielsen hopes the insights from the early days of the global pandemic can help the industry to think ahead and respond to market needs and consumer behaviour today in preparation for the release of pent-up need for retail therapy tomorrow. 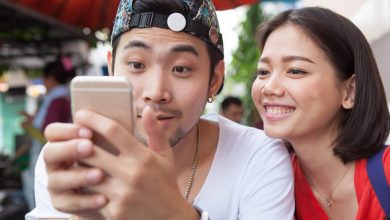 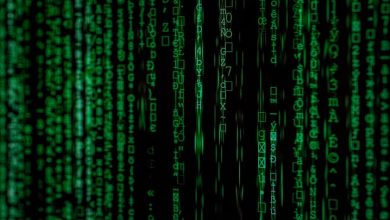 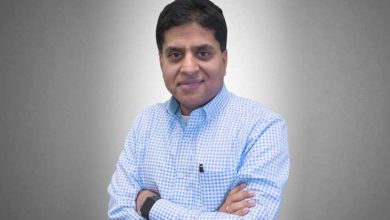 How can TV providers stay social? 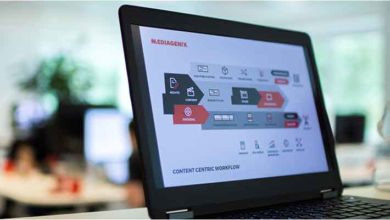 How WHATS’ON was used during 2018 FIFA World Cup