In December 2017, Linius made an announcement on its successful innovation in embedding virtual video with blockchain and the utilisation of smart contract to protect the digital rights of the content.

Since the dawn of the Internet, content creators have been engaged in a two-decade-long battle with piracy. The ease of connection allows internet users to stream music, video and even software from everywhere. According to Forbes report in 2018, emerging nations such as India still have a piracy rate of 90%.

Moreover, Digital TV Research has forecasted that the amount of loss to video piracy will hit US$51.6 billion in 2022. This has led to severe losses in revenue for content producer and decrease the pool of creative talent in the industry. Hence, the media industry is in dire needs to reform itself.

Linius encompasses smart contract in the distribution of the content to ensure the creator receives the profit each time it is being downloaded, shared or used. For instance, the producer of a movie can use smart contract to remove intermediaries and distribute the content to the consumers directly and transparently — thus increasing the profit margins received. Most importantly, the smart contract could be executed automatically and reduce manpower cost.

Rather than inhibiting the user’s action to share the film, the smart contract ensures the producers are being paid for each video shared.

Chris Richardson, CEO of Linius said: “We feel that this is the natural evolution of blockchain to protect, distribute and monetise the video itself.”

With the rise of virtual reality (VR) and augmented reality (AR) videos, it has become increasingly difficult to spot fake videos, also known as ‘deep fakes’. In 2018, a video of Obama making a speech went viral as many readers could not decipher that it was fake. The producers — Buzzfeed and Peele’s production — admitted that they had used artificial intelligence (AI) and Adobe to create photorealistic fake videos to educate the public about fake news.

The power of technology in creating fake news and transmitting misinformation has been a worrying concern for governments worldwide. Therefore, Linius has come up with a solution to combat it.

Linius Video Virtualisation Engine has broken down the atom of the static video and turns it into a hyper-personalisation video. The virtual data allow video producers to tag, index, parse, splice, manage and manipulate video data on-the-fly, in transit between source and screen. The most amazing feature is the world’s first video search solution — users can search for any object across different video sources and immediately play back the content that matches. Hence, Linius virtual video can combat fake videos by searching for the anomaly in the video.

According to Deloitte Technological Trend Report 2019, videos would be heavily used in the marketing industry to provide the customer seamless service experience. Linius aims to ride the wave by providing video virtualisation and search technology across all industries and business functions. 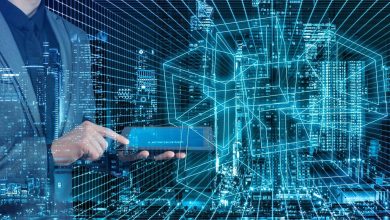 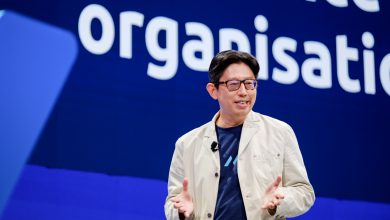 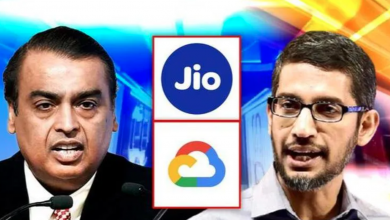