The global news network achieved an underwater broadcasting milestone during the first descent by an international science team participating in a UNESCO-endorsed deep-sea research mission to unlock the secrets of a vast stretch of unexplored Indian Ocean.

Sandy MacIntyre, vice-president and director of key initiatives, AP, said: “Getting a high-quality, wire-free video signal from the uncharted depths of the Indian Ocean, alongside a science team that is exploring exciting new frontiers, was a great moment.

“AP has always tried to be a pioneer in live broadcasting so it’s fitting we are pushing the boundaries by harnessing this kind of technology to give viewers a glimpse into a hidden world.”

Video was transmitted from 200m below the surface using the blue light region of the electromagnetic spectrum, eliminating the need for the submersibles and the scientists within to be tethered to fibre optic cables.

Working alongside the UK-led Nekton research team, AP is covering the voyage across all formats as scientists explore depths of up to 3,000m off the coast of the Seychelles in two-person submersibles backed up by an array of data gathering tools, including remote-controlled motion sensor cameras.

Upcoming AP video coverage will include the search for submerged mountain ranges and coral forests, as well as likely sightings of previously undiscovered marine life.

The AP team will also provide a behind-the-scenes look at life on board, interviews with researchers, and drone footage of the mission, along with corresponding photos and text stories.

Oliver Steeds, CEO of Nekton, added: “With First Descent, we want to explore the last great frontier on our planet, the deep ocean. With this amazing new optical technology, we are able to broadcast what we are doing around the world to engage new audiences with our oceans.

“I am so thrilled that today we created not only a scientific first but a broadcasting first too.

“A massive team of people came together to create a little bit of history today.”

The seven-week voyage is the first in a series of planned Nekton missions in the Indian Ocean over the next three years. 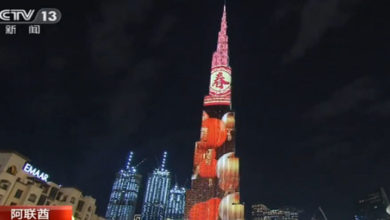 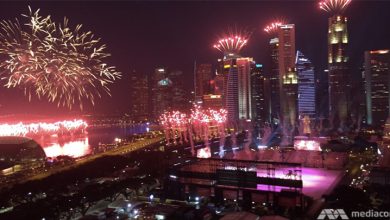 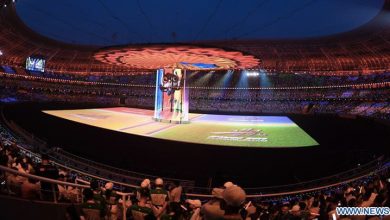 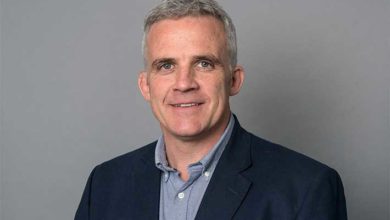 You don’t get anywhere by sitting still 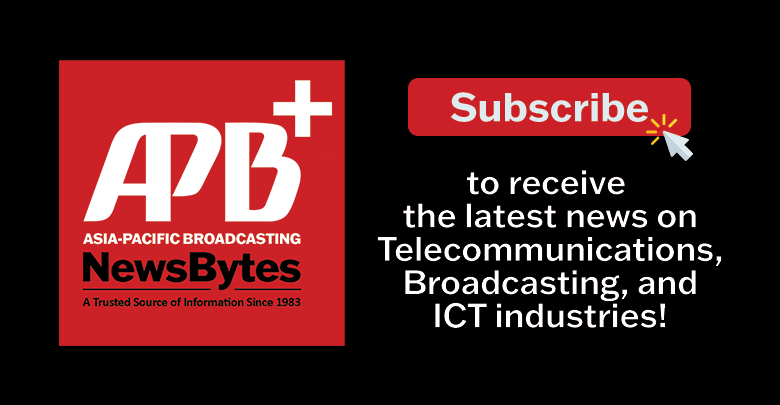