Highlighting the goal of becoming a fully ST2110-capable broadcast network within the next few years, Byonghee Gwak, Technical Director at MBN, explained, “This is why we wanted to integrate our broadcast production facility with our new studios and control rooms using an IP infrastructure right from the start.

“Another big plus is that, with our new flexible audio network, we can apply our workflows and change them at any time, easily modifying the whole setup via software configuration.”

MBN’s upgraded broadcast facility is powered by Lawo’s HOME platform, which simplifies IP device management and makes adding new IP-connected audio I/O devices as easy as if they were baseband, the company said. The consoles automatically detect new devices and make them available at the touch of a button.

Gwak concluded, “We admire the innovative character, quality, reliability and stability of Lawo products and solutions, and the creative resource handling and efficiency that provides us with new and better ways of TV production.” 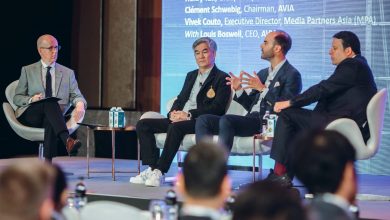 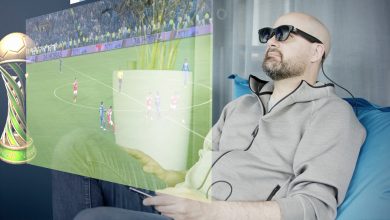 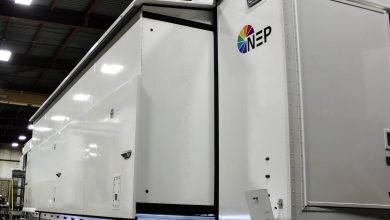 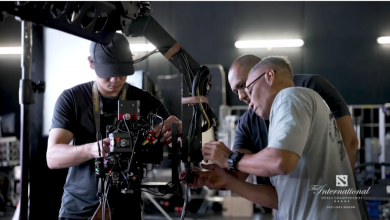