Since partnering with cloud video platform Grabyo in 2018 to bolster its social and digital content production, Malaysian media company Media Prima has experienced over 1,800% year-on-year growth in social video views.

For instance, Media Prima is using Grabyo’s real-time video clipping tool to create and distribute clips from its four main channels across multiple platforms in seconds, allowing the Media Prima team to adapt strongly to working remotely, entirely in the cloud.

Media Prima is also utilising the Grabyo Editor platform to deliver engaging video content from its channels, creating new formats and segments for consumers to enjoy and in 2021 will also begin to step into remote live production for eSports and Entertainment via Grabyo Producer.

By extending its partnership with Grabyo, Media Prima is ensuring that its production team will be able to keep producing content from anywhere across Malaysia, whether in a fully remote or hybrid production environment. 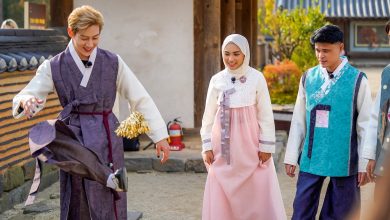 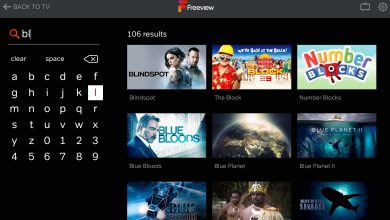