Mediapro, a producer and distributor of audio-visual content, has extended its partnership with AsiaSat for the distribution of live 4K/Ultra HD (UHD) sports matches via AsiaSat 9.

Also the producer for Spanish football league La Liga, Mediapro has already been delivering live La Liga matches in HD across Asia on AsiaSat 5. Building on this successful partnership, Mediapro has reinforced AsiaSat as its satellite partner to reach its audiences within the Asia-Pacific region.

Ina Lui, senior vice-president of commercial, business development and strategy, AsiaSat, concluded: “AsiaSat is an early champion of 4K/UHD technology via satellite. We are delighted to support our partners to broadcast on our new satellite, AsiaSat 9, which is the next location for all live feeds and premium content, in addition to our hotbirds AsiaSat 5 at 100.5°E and AsiaSat 7 at 105.5°E.” 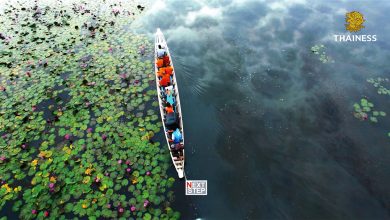 Next Step brings Thai culture to global audience via AsiaSat 7 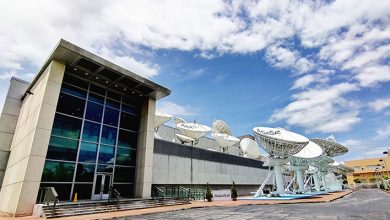