He added: “Broadcasters have their own environmental responsibilities, and cities are increasingly imposing heavy penalties on particulate-emitting diesel vehicles.

“We wanted to demonstrate that we could provide the right functionality in an all-electric vehicle for newsgathering in the urban environment.”

Called ev-SAT, the new vehicle draws on the large number of rapid response newsgathering vehicles Megahertz has built for broadcasters. It provides the facilities to get to a story quickly, capture footage, transmit live, and/or edit on site, and forward it via satellite or bonded cellular.

Burgess continued: “The clever part of the design comes in powering everything. The 400V traction power system cannot be touched as the vehicle has to manage that. So we are developing a neat way to intercept at the charger socket, which will negotiate with the power source, and distribute the charging between technical power and traction power.”

While the concept vehicle is built on a Nissan e-NV200 chassis, the design is such that it can be adapted to other, potentially slightly larger vehicles as they become available in pure plug-in electric form. 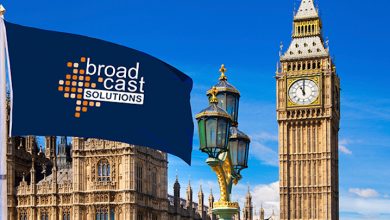 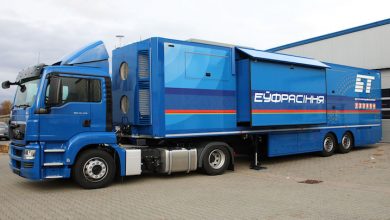 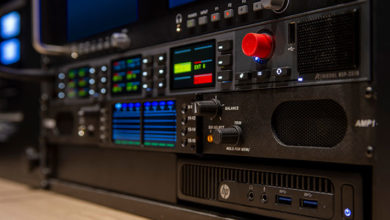 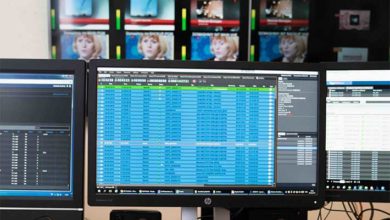