The challenge for today’s media professionals is about getting content ready with maximum quality within a short timeline, in addition to the demanding market with the proliferation of new technologies, systems, platforms and devices.

With this in mind, MOG Technologies developed a central ingest platform that is designed to address media challenges by allowing ingest, transcoding, scheduling, and exporting operations “easier and faster”. The system is capable of supporting several formats, and is fully compliant with editorial environments and workflows.

To further enhance workflow operations, MOG has integrated its central ingest tools — both for mxfSPEEDRAIL and SKYWATCH product line — with Adobe Creative Cloud.

MOG central ingest tools are already compatible with Adobe Premiere Pro and Adobe Media Encoder. And now with this integration of Adobe Creative Cloud, users — regardless working on a standalone system or a connected network — can capture and ingest content, taking advantage of the MOG automation and transcoding tools to make sequences and bring media into Adobe Creative Cloud apps within a single step.

Both MOG and Adobe have collaborated since 2012 with an aim to accelerate media workflows and create “future-proof tapeless broadcasting infrastructures”, both for SD and HD environments. 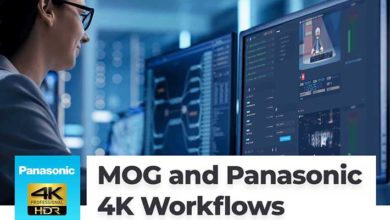 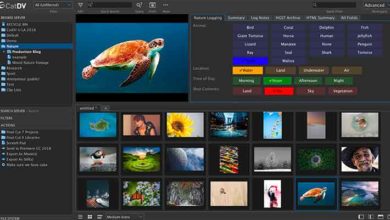 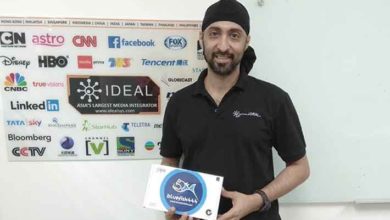 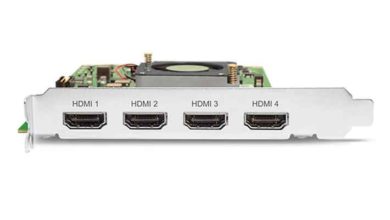