The National Association of Broadcasters (NAB) has joined the call for the Federal Communications Commission (FCC) to start assessing its regulatory fees on Big Tech – computer companies, streamers and other edge compute providers – saying they should not have to pay for the efforts of computer companies – Microsoft in particular – to “degrade” their service.

In comments to the FCC on its proposed fees for fiscal year 2021, the NAB said that the base of payers should be expanded to include unlicensed spectrum users that also take up a “substantial” amount of FCC resources but don’t have to pay for the privilege.

The FCC supports itself through annual user fees levied on broadcasters, cable operators and satellite operators, and their use of licensed spectrum. The fee is calculated according to how many full-time employees are employed to regulate the various services.

NAB has been arguing that the FCC has boosted its constituents’ fees to “unsustainable levels,” in part thanks to its decision to require broadcasters to pay for some of the added funding Congress has said the FCC needs to use to create better broadband maps. Yet Big Tech companies that will benefit from those maps pay nothing, while Media Bureau regulatees pay for over 36% of the Commission’s costs.”

“You should be reaching into the deep pockets of computer companies for money,” NAB told the FCC. It pointed to broadcasters’ long-standing battle with Microsoft over the latter’s use of the broadcast band’s so-called white spaces to deliver wireless broadband, but added that others should be paying their own way, as well.

Microsoft wants the FCC to allow it to use spectrum closer to broadcasters, while broadcasters say that it runs a risk of interfering with its signals just as it is rolling out Next Generation TV. Microsoft is also seeking to overturn rules the Commission recently adopted to further the deployment of NextGen TV services that will enhance its service to TV viewers. 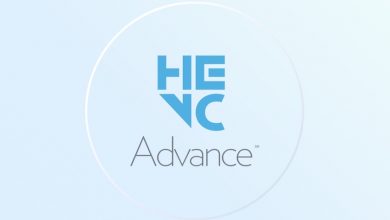 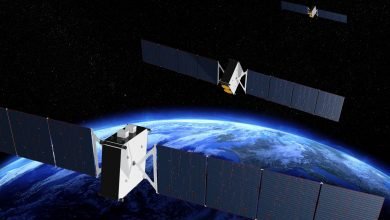 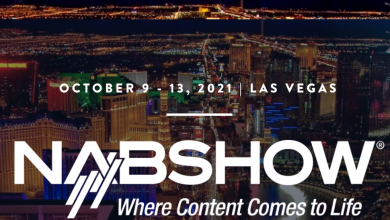