To keep viewers entertained during the coronavirus pandemic, NHK’s, the world’s first 8K broadcast channel, has premiered Giselle, a romantic ballet performance that was produced during Japan’s lockdown.

The 106-minute-long programme was jointly created by NHK with the Opéra National de Paris, and led by NHK executive producer Kobayashi Yasuko, who has been producing musical performing arts programmes for more than 20 years.

The NHK crew used six 8K cameras and Hamasaki 22.2 multi-channel surround-sound technology –  involving the smallest number of staff members possible for the sake of safety – to capture the performance at the Palais Garnier.

The ballet was conducted by Koen Kessels, with a stellar cast featuring reknowned names such as Dorothée Gilbert as Giselle, Mathieu Ganio as Albrecht, Valentine Colasante as Myrtha, and Audric Bezard as Hilarion.

Giselle first premiered in 1841 at the Académie Royal de Musique, the forerunner of the Paris Opera and one of the signature works of the opera’s repertoire.

Describing the performance, the channel controller of the Hamasaki 22.2 post-production workflow, Ochiai Jun, said: “People can’t directly experience the performing arts right now, so I’m delighted that we can use television to bring viewers into one of the world’s finest centres of artistic excellence.”

Japan’s major TV broadcasters began broadcasting in ultra-high definition on satellite channels on 1 December 2018. The country’s only public broadcaster, NHK, since then has launched 4K and 8K channels.

NHK’s 8K channel operates for 12 hours (from 10am to 10pm) every day. Its content encompasses drama, music, documentaries, culture, and travel. 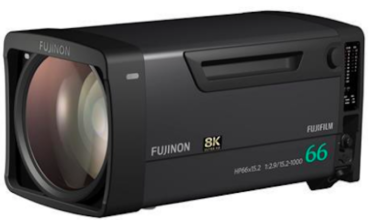 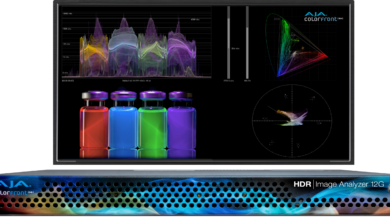