To overcome the challenges onsite and use Riot Direct network, Riot Games came up with a transmission path that went through LA, Japan, Singapore and Vietnam. As a result, the latency almost doubled from Riot’s normal threshold of 180ms to 300ms.

With only 1Gb point-to-point available, Riot deployed Haivision’s low-latency H.264 encoding TS over UDP to produce 40 video channels in 1080p and 256 audio channels. The Internet traffic for venue and production traverse on the second line, thereby leaving Riot one line for broadcast redundancy.

Due to logistics issues, production equipment could not be flown into Vietnam. Thus, the team ingeniously created makeshift production and transmission fly pack from VCS’ Blackmagic Design 60×60 router and ATEM 2M/E switcher.

With just six transmit lines to LA and two receive lines from Vietnam, the ATEM switch was used to sub-switch the feeds between LA and Ho Chi Minh City. Eventually, the multiviewer was encoded to provide the producers a reliable view of the cameras and options to dynamically choose the sub-switch. The other lines served as an alternative route for the production team to grab footages for highlights.

Riot has worked with Haivision previously to explore an H.264 scheme capable of delivering 40 video channels in 1080p using 1Gbps, or lesser, while integrating audio and video within a single frame. The broadcast engineering manager of Riot Games said that remote production of MSI in Vietnam is made possible because of the workflow developed. 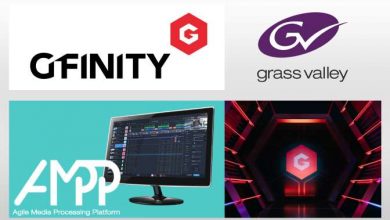 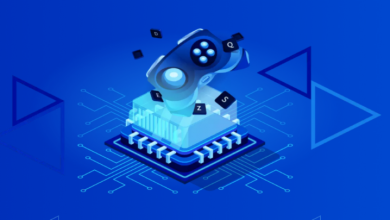 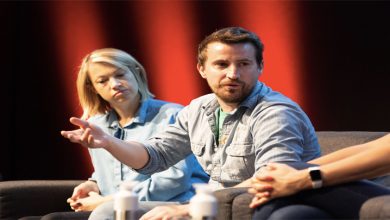