MPA’s latest edition of Asia Video Content Dynamics said that India and South Korea are leading the growth, accounting for a combined video spend of more than 75% among the seven countries surveyed — India, South Korea, Thailand, Indonesia, Malaysia, the Philippines and Vietnam.

The investment comprises of TV, local films and video.

With huge investments in premium sports rights and growth in regional local content, India saw a 24% increase in video content spend in 2018. According to Duff & Phelps, a global financial advisor and investment banking firm, the value of IPL (Indian Premier League) is estimated to be US$6.3 billion in 2018 and it cost Star India US$944 million to buy Indian cricket media rights for five years.

HOOQ and Netflix have also extended their reach through content with Hindi subtitles.

However, MPA predicts a slower growth in India’s entertainment industry next year, due to tighter regulations on pricing.

Through a rise in investment in online films and pay-TV content, South Korea experienced an expansion of 7.2% in video budget, to US$3.2 billion in 2018. The research firm attributed the modest growth rate to the dominance of TVoD market within the country.

Surprisingly, Indonesia and Vietnam have grown by 13% and 11% in investment respectively. MPA cited that the fall in TV viewership was more pronounced in ASEAN, which may have resulted in the spike in online video content investments.

At the heart of the trend, MPA found that the increased spending is used to cannibalise audiences and hire production talents in the competitive VoD landscape. 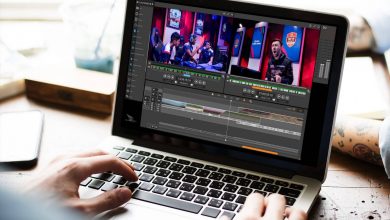 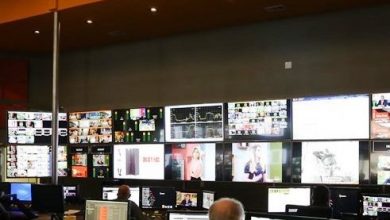 Globecast empowered Infront to use cloud streaming for IIHF 2021 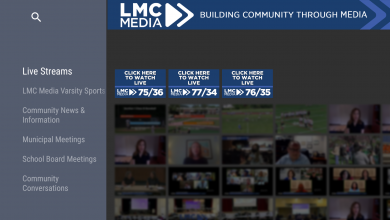