OOONA, a global provider of professional management and production tools for the media localisation industry, has localised the user interface of its popular online toolkit for the creation and handling of timed text assets for the media and entertainment industry.

The entire suite of OONA’s creation, translation, and QC tools for timed text assets is now available in 12 different languages. In addition to the original English interface, the languages of Arabic, Chinese, French, German, Hindi, Italian, Japanese, Korean, Portuguese, Russian and Spanish are now available, with support for more languages planned in the coming months.

The languages selected for the interface are indicative of OOONA’s large user base around the world, according to Alex Yoffe, OOONA Tools Product Manager. “We know our users prefer our tools for their friendliness, and we wanted to make their experience even better, even more personalised,” he said.

Wayne Garb, OOONA CEO & Co-founder, added, “Our commitment has always been to our users. Having the interface available in their own language makes a significant difference in their day-to-day workflow.

“We believe in the power of localisation, which is what our tools do, and we wanted to act on our beliefs. We have embarked on a large project to localise our user interface in as many languages as our users speak … and we’ll be rolling them out in batches.” 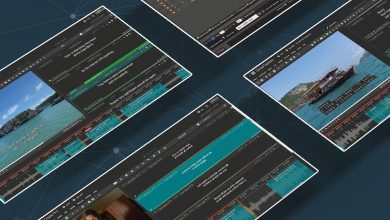 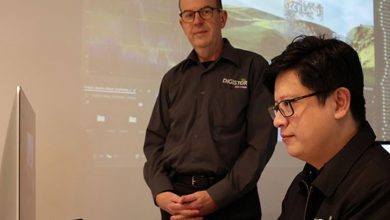 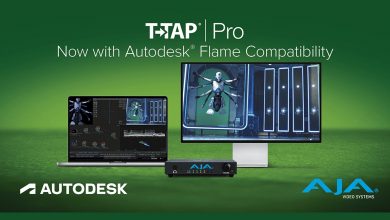 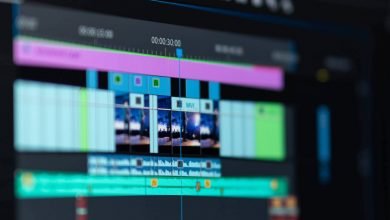