He will also join the board as an executive member.

Gates has spent 36 years in the industry, and has led international development teams, in both hardware and software, for a number of broadcast vendors including Omnibus Systems, Snell & Wilcox, and Miranda Technologies. He is also an expert in face and image recognition technology in both the broadcast and security markets.

His research in the field of human visual perception and what is now colloquially referred to as “fake news” led him to publish a paper on Is Seeing Still Believing: Factors That Allow Humans and Machines to Discriminate Between Real and Generated Images in SMPTE Motion Imaging Journal (October 2018).

Chris Goodhall, global business development director, Densitron, in welcoming Gates to the team, said: “The societal impacts of technology and the underlying human sensory perception is very significant in the industry right now, and Martyn has demonstrated remarkable knowledge in this field.

“In joining Densitron, Martyn will have the support to develop this interest further, and will work with product development to offer enhanced benefits to our customers in haptics and human machine interaction.” 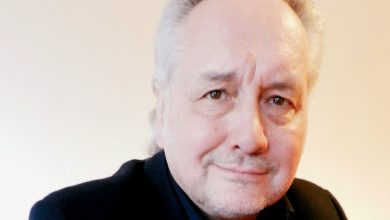 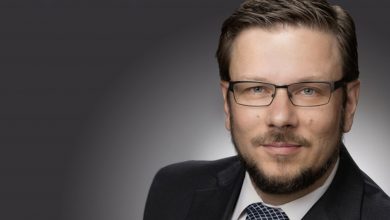 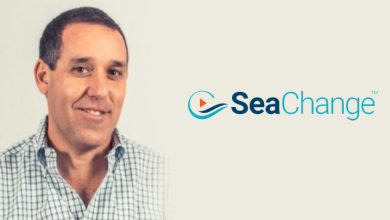 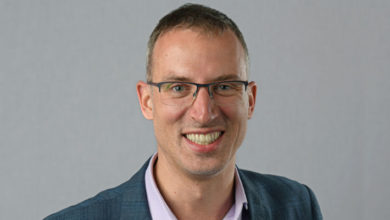