Based in Malaysia for 36 years, Reality Rentals will supply the OB facilities and key technical crew for AAA’s Grand Awards and Gala Finals happening in Singapore this December.

Michael McKay revealed that the event will be staged in a theatrical ceremonial style. Fittingly for a ceremony that prides itself on being Asia-Pacific’s most prestigious award for creative excellence, the broadcast draws crews from a number of countries around the region including Malaysia, Australia, China, the Philippines as well as Singapore.

“The Asian Academy Creative Awards are the epitome of content excellence in our region and we are honoured to have been selected as the Official Broadcast Supplier for this year’s red-carpet production,” said Paul Nash, technical director, Reality Rental.

McKay said: “I’ve worked with Paul Nash and his team for around 20 years; we’ve raced around the world several times together and I’m thrilled that he is able to not only come on board this year but we’re also already working together to see what new gear we can airlift in for the occasion.”

Reality Rentals has provided equipment and technical expertise for some of the largest productions in Asia such as MasterChef, The Amazing Race, Nomads, The Real World and the 60-camera mega-shoot Celebrity Car Wars, among others. 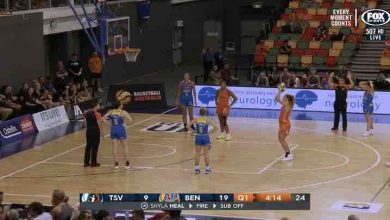 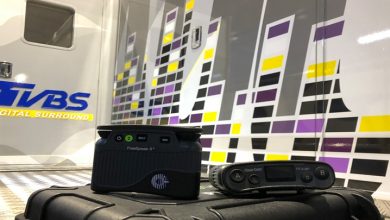 Clear-Com a clear choice for TVBS