Instead of Bolero’s standard DECT band, the new iteration operates on the 2.4 GHz band, allowing customers in regions where DECT carrier frequencies are either limited or unavailable – such as China, India, and South Korea – to benefit from the wireless intercom system’s versatility, reliability, and robust feature set in navigating difficult RF environments.

“Having won both the DECT Award and Red Dot Award, the Bolero system has shown itself to be highly intelligible, efficient and resistant to multipath reflections,” said Wolfgang Fritz, Senior Product Manager, Riedel Communications. “Now, compared with other 2.4 GHz wireless intercoms, Bolero 2.4 GHz has double the operational range and supports more than twice the number of beltpacks per antenna.”

Bolero 2.4 GHz uses a practically identical feature set and offers the same three network modes as the DECT version: Integrated, Standalone Link, and Standalone 2110 (AES67). While Bolero 2.4 GHz was developed primarily for Riedel’s international customers, regions in the USA, where the number of DECT carrier frequencies are limited, can benefit from a hybrid 2.4 GHz and DECT system, enabling the creation of massive installations with an unprecedented number of users in a limited space.

For the monitoring of audio streams, Riedel’s AMA allows for a direct connection to any SMPTE ST 2110-30 (AES67) stream available on the network — either dynamically managed via NMOS or in a static IP/SDP-based configuration, mixing the audio directly inside the SmartPanel. The app can be configured via a dedicated configuration tool or a broadcast controller using the built-in API. 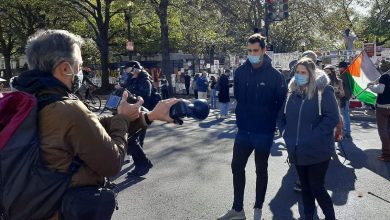 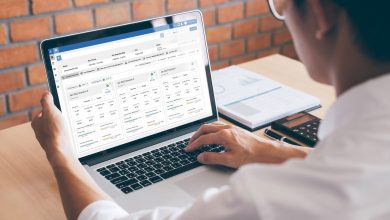 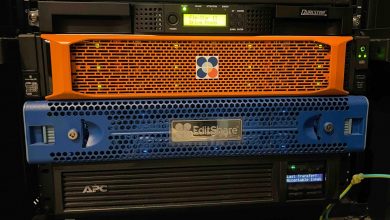 Verdict on EditShare FLOW: “It’s second to none,” says Chello 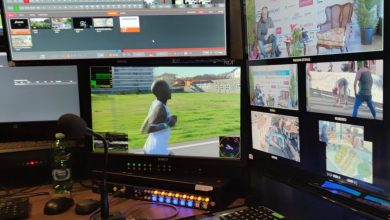