RIST Forum co-chairman Jacob Kinsey, who is the chief development officer at Cobalt Digital, said in a prepared statement: “RIST is a technically robust solution co-developed by a large number of vendors, ensuring interoperability and enabling future innovation, and it’s really in a category of its own in terms of ease of adoption.”

He also issued an open invitation to users, manufacturers and industry professionals to join the non-profit RIST Forum.

The RIST Forum, formed by a group of 21 founding companies, aims to engage both users and vendors to promote RIST technology.

RIST was originally developed within the Video Services Forum, an international association of manufacturers, users and service providers focusing on media networking technology.

The first public demonstration of RIST took place at IBC 2018, followed by the October publication of the RIST Simple Profile Specification (VSF TR-06-1) as a VSF technical recommendation.

The panel discussion at the NAB Show included a detailed overview of the technology by Cobalt Digital, Net Insight, VideoFlow and Zixi.

In brief, RIST is a technology stack built for low latency and reliable transport of audio/video data over the open Internet; and it also allows for interoperability between technology vendors, while open for individual innovation.

Dr Ciro Noronha, Ph.D, Cobalt Design, director of technology, said that many products can do that but that, until RIST, they were not interoperable.

“Now you can have a mix-and-match of equipment from different vendors and it will all play nicely,” he said. 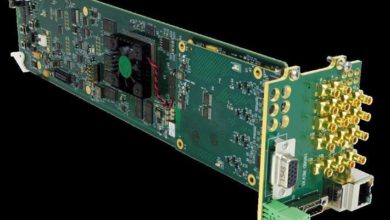 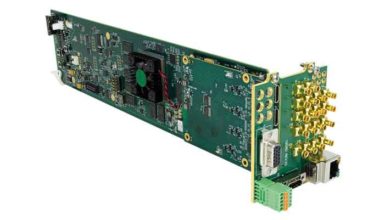 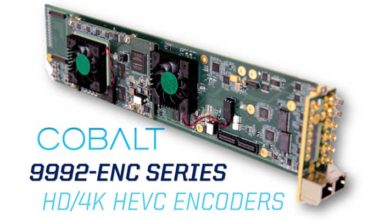