With a couple of upgrades to its radio stations at Wisma Berita, Kuala Lumpur, radio broadcast can now be live-streamed via broadband and social media platforms.

Furthermore, the upgrades allow recordings of special interviews to be recorded at various Malaysian states instead of interviewees travelling to the main RTM studio in the Malaysian capital of Kuala Lumpur.

During the official launch, Gobind Singh Deo, Malaysia’s Communications and Multimedia Minister, said: “The launch is the broadcaster’s new direction to move in tandem with transformation of the media.”

Minister Deo added: “The move was in line with the government’s aim to harness new technology in radio and TV broadcasting to deliver important information quickly and effectively.” 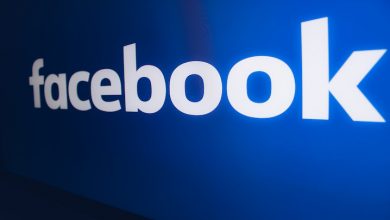