Since its opening in 2016, Golden 1 Centre has combined technology, sustainability and entertainment to deliver captivating visual experiences to fans in its arena and beyond.

In creating its innovative arena, the Kings has included wireless connectivity, 360-degree sound system, a rooftop platform for light shows, and also installed advanced video technology throughout the facility.

Its centrepiece is an 84-foot-long, 4K/Ultra HD (UHD) video board.

During construction, the Kings staff, including the A/V and production teams, sought new storage and video technology capable of reliable performance, scalable storage capacity, smooth retrieval and editorial collaboration as its cameras would generate 2TB-3TB of 4K/UHD video content per game — and the Kings runs 41 home games a season. Thus, the team needed “high capability and easily scalable storage” that would store, archive and locate files of existing video, game highlights and promotional materials.

The CatDV MAM system grants users access to tag metadata to catalogue digital assets. This integrated solution allows the team to locate the information needed with CatDV and StorNext, and streams the assets to editors. The integration of the Quantum storage and the CatDV system also enhances speedy retrieval of stored content.

Brian Plumb, vice-president of A/V and production, Sacramento Kings, said: “The Quantum solution has been transformative — from near-line storage to the tape archive, the team has never had an issue.

“We ingest hours of footage for every game, but we might only need a 15-second clip. Locating a clip without having to scrub six hours of video is critical — and these solutions give us an efficient and reliable way to produce engaging content.” 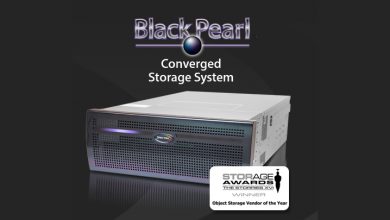 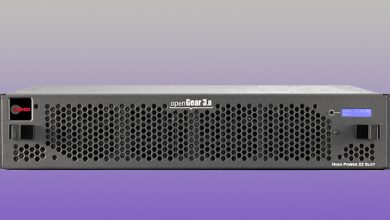