Contrary to popular belief, the Covid-19 pandemic has not only brought doom and gloom for businesses across the world but business opportunities as well.  Some industries, in identifying opportunities amidst the disruption and uncertainty of the past few years, have continued to thrive. One of these is the commercial satellite industry, which launched a record number of commercial satellites into orbit in 2021.

Tom Stoup, President of the Satellite Industry Association, said, “Over the past five years, record numbers of satellites have been deployed, costs to manufacture and launch have decreased while utility has increased — all leading to increased affordability, productivity and new markets.

“Despite all these new benefits, we must not forget that only the satellite industry can deliver truly ubiquitous, high quality, reliable and often critical emergency space-based services that consumer, government and enterprise customers demand both at home and around the world.”

While the SSIR revealed that satellite services such as increased telecom capacity, resolution of commercially available imagery and new remote sensing and other services combined to help generate $118 billion in satellite services revenue in 2021, one enduring sector satellite continues to serve is content distribution and delivery, particularly in Asia.

While its growth in recent years may not have rivalled those of other satellite verticals, satellite broadcast remains the most efficient one-to-many transmission system, particularly for serving TV distribution in developing countries with less developed infrastructure, said Ina Lui, Senior Vice-President, Commercial, Business Development & Strategy, AsiaSat.

Speaking to APB+, she added, “Satellite distribution remains the most economic means of delivery for services over a large region, in particular rural and remote areas that lack infrastructure or connectivity, while at the same time providing the benefit of efficient network deployment.”

Lui however, was quick to acknowledge the challenges faced by the satellite and media industries due to business consolidation and transformation. Exacerbating the situation is the growing interest of international broadcasters, as well as niche and domestic content providers, to engage in over-the-top (OTT) services, which has placed further strain on the traditional direct-to-home (DTH) satellite distribution and cable business.

However, it is not without reason that DTH remains critically important in Asia, as Lui highlighted, “OTT services rely on an established terrestrial infrastructure to deliver reliable and quality service.

“In Asia, although the mobile broadband coverage of mobile network operators is over 95%, only 44% of the population in the region are connected with mobile Internet. Therefore, DTH has continued to be a more relevant way of content distribution in various Asian markets.”

However, TV operators and content providers are increasingly looking to diversify into other means of distribution to reach their audiences on multiple platforms, and to provide these audiences with the flexibility to watch content on multiple devices.

Cognisant of the changing dynamics of the video ecosystem, AsiaSat is offering managed media service offerings that includes live streaming through One Click Go Live (OCGL).

A subsidiary of AsiaSat, OCGL is a terrestrial IP-based distribution platform that allows AsiaSat customers to reach a wider regional and global audience. “Our new content aggregation, management and distribution service will also complement our satellite and IP-based distribution networks, serving to take our clients’ content a step closer to their target audiences,” Lui added.

Providing an end-to-end media solution through satellite and IP

One client that has benefitted from AsiaSat demonstrating the synergies of satellite broadcasting and IP-based distribution is CTM, a telecom service provider in Macau.

The solution allowed CTM to distribute live telecast and live streaming of the 68th Macau Grand Prix to audiences in more than 130 countries and regions. This was ingested with commentary in real-time to achieve a macro and micro market coverage through low-latency live streaming on the event’s digital platform and social media channel to audiences on multiple devices.

Building on the success of this deployment, AsiaSat’s focus in 2023 is to continue their transformation from a satellite operator to a truly integrated, end-to-end satellite solutions provider serving the diverse needs of their customers, Lui revealed.

“In terms of media business, we have expanded our service portfolio not only by strengthening our capability to operate a wide range of content distribution platforms across our satellite fleet that includes AsiaSat 5, AsiaSat 7 and AsiaSat 9, but also terrestrial IP-based distribution utilising OCGL’s powerful live streaming platform to deliver content to a global audience,” she concluded. 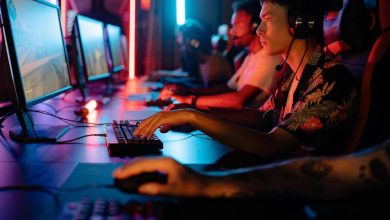 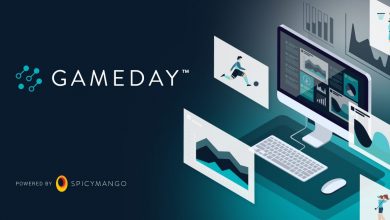 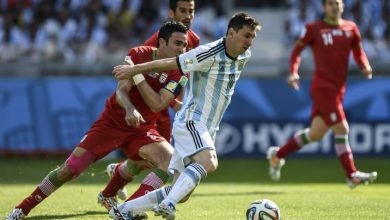