Viz Story is a video creation and distribution tool that allows a digital media company to disseminate captivating content simultaneously across multiple platforms.

With Viz Story installed, Seven News can start editing while ingesting live captures as well as do clip-ups for fast turn-around of its broadcast news segment.

Andrew Anderson, head of Operations at Seven West Media, said: “Viz Story was chosen to create content for the newly launched 7news.com.au website and so right now we use Viz Story to quickly publish branded video to the site.

Mat Cooley, head of Viz Design Group at Seven West Media, said: “We did a very comprehensive search for a system that can do what Viz Story does.

“As a company, we have great experience with other products from Vizrt, but Viz Story made sense for a multitude of reasons, including using Viz Artist not just for regular studio output but for internet content.”

He added that Viz Story offers digital video producers all the tools they need which makes creative process seamless. “Using templates made by our Viz Artist team also gives us control over 7News.com.au branding.”

During the recent events in Christchurch, New Zealand, 30 videos were published from its Sydney station. The installation of Viz Story is just a part of Seven West Media’s move towards a larger digital campaign to expand its presence in real-time delivery across its multiple platforms. 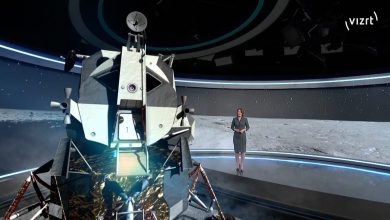 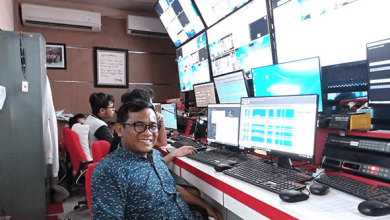