New leadership board will lead standards organisation into its second century

The Society of Motion Pictures and Television Engineers’ (SMPTE) board of governors has appointed John E Ferder as the organisation’s new secretary/treasurer.

Matthew Goldman, president of SMPTE and senior vice-president of technology, TV and media, Ericsson, concluded: “The SMPTE directors for 2018 reflect the society’s commitment to providing the motion-imaging industry — students and professionals working worldwide — with timely, thoughtful and engaging educational opportunities, programming, and standards and recommendations.

“The remarkable experience and dedication of our incoming directors will fuel the society’s ongoing success in expanding its reach and in shaping the industry’s future.” 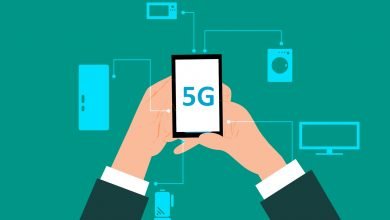 Ericsson harnessing 5G to create an ‘Internet of Senses’ 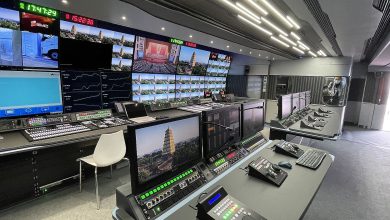 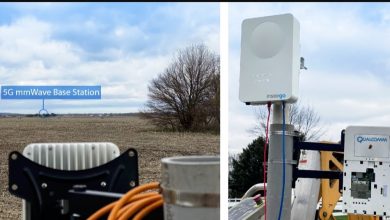